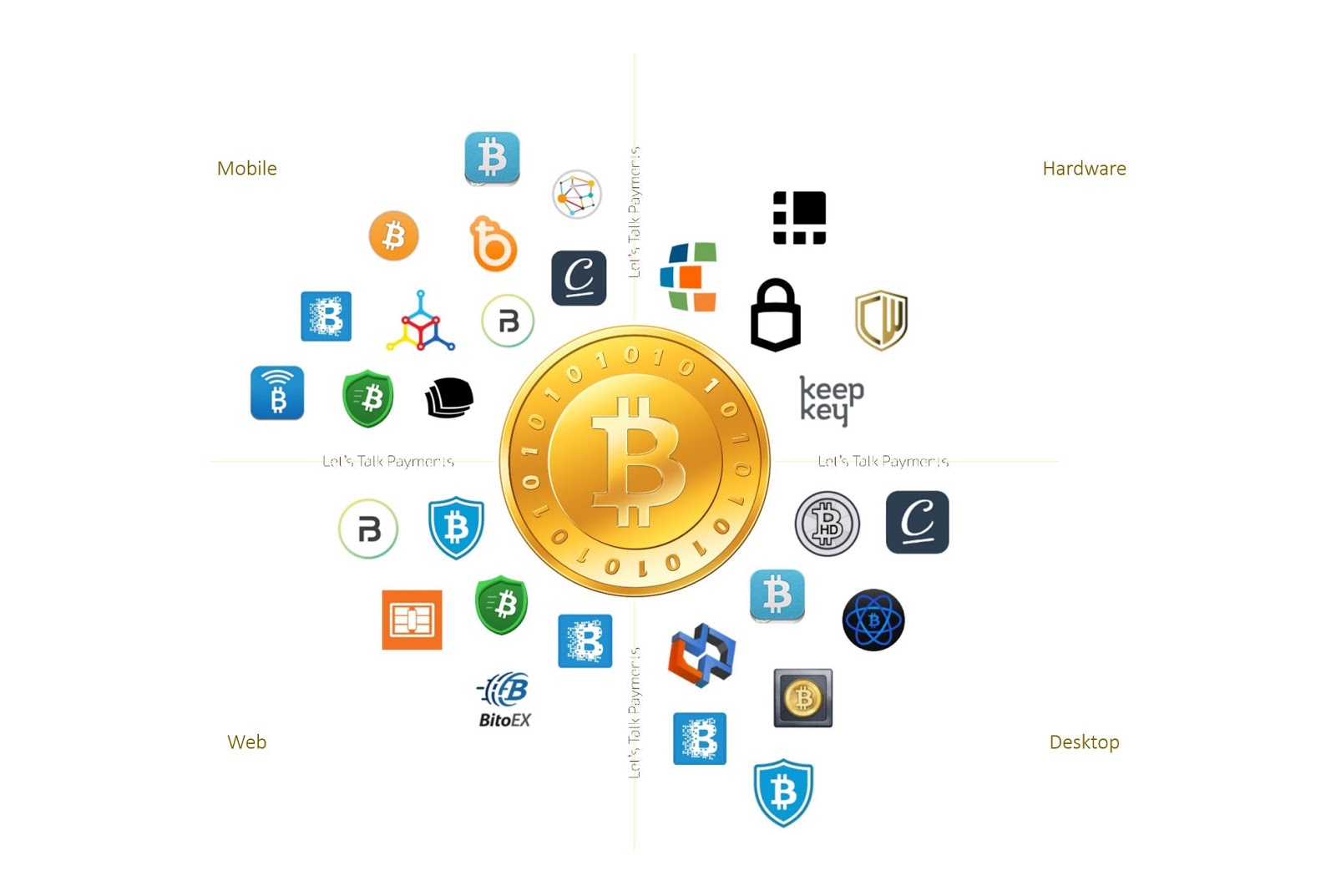 This comparison will help you to find the best Coin Wallet for you!

!! There is no "single size" for Bitcoin wallets. Wallets come on different platforms with different functions.

Without a wallet, you can not receive, store, or spend bitcoins.       You can think of a wallet as your personal interface to the Bitcoin network, much as your online bank account is an interface to the normal money system.       Wallets include private keys; Secret numbers that allows you to spend your bitcoins.       In fact, it's not bitcoins that need to be stored and backed up, but the private keys that gives you access to them.

In short:       A wallet is just an app, website, or device that manages the private keys of Bitcoins for you.       If it is up to the fans of the invention, then the Blockchain can and should revolutionize the whole world right away, from goods logistics to political decision-making, the lines of code should become the software of a completely automated and digitized world. Last weekend, a significant step in this direction may have been taken. After a month of crowdfunding, the project The DAO (The Decentralized Autonomous Organization) has accumulated the record $ 132 million in investment capital, making the now-seven-year-old Bitcoin technology look like a Stone Age invention.

Hardware wallets are a good choice if you care about security and comfortable, reliable bitcoin storage.        Bitcoin hardware wallets keep private keys away from vulnerable devices connected to the Internet.        Your key private keys are stored in a secure offline environment on the hardware wallet. Fully protected, the device should be easily connected to a malware-infected computer.        Because Bitcoins are digital, cybercriminals could potentially target your computer's "software wallet" and steal it by gaining access to your private key.        Generating and saving private keys offline by using a hardware wallet ensures that hackers will not find a way to get their bitcoins.        The hackers would have to steal the hardware wallet itself, but even then it can be protected with a PIN code.        Do not worry about your hardware wallet being stolen, lost or damaged; as long as you create a secret backup code, you can always recover your bitcoins.

Consider a hardware wallet as your own underground steel chamber. If you have a significant amount of bitcoins, you should consider getting one!              Jordan Tuwiner Founder, Buy Bitcoin Worldwide 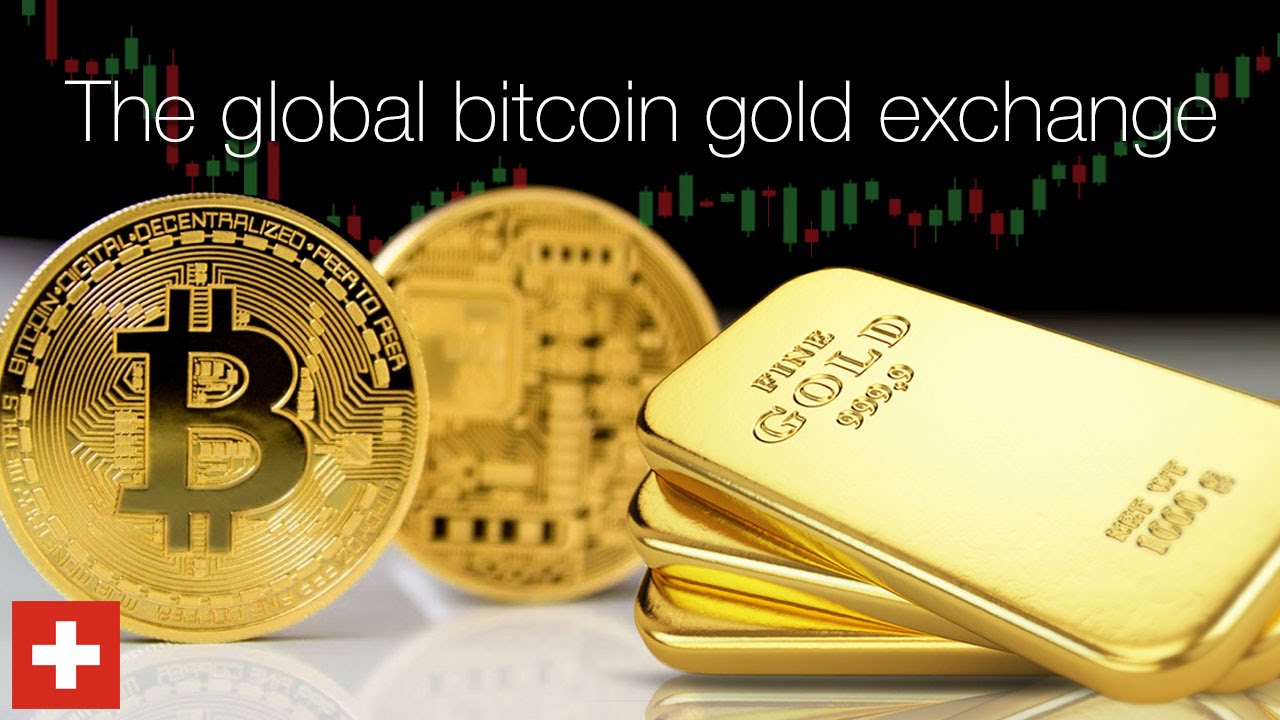 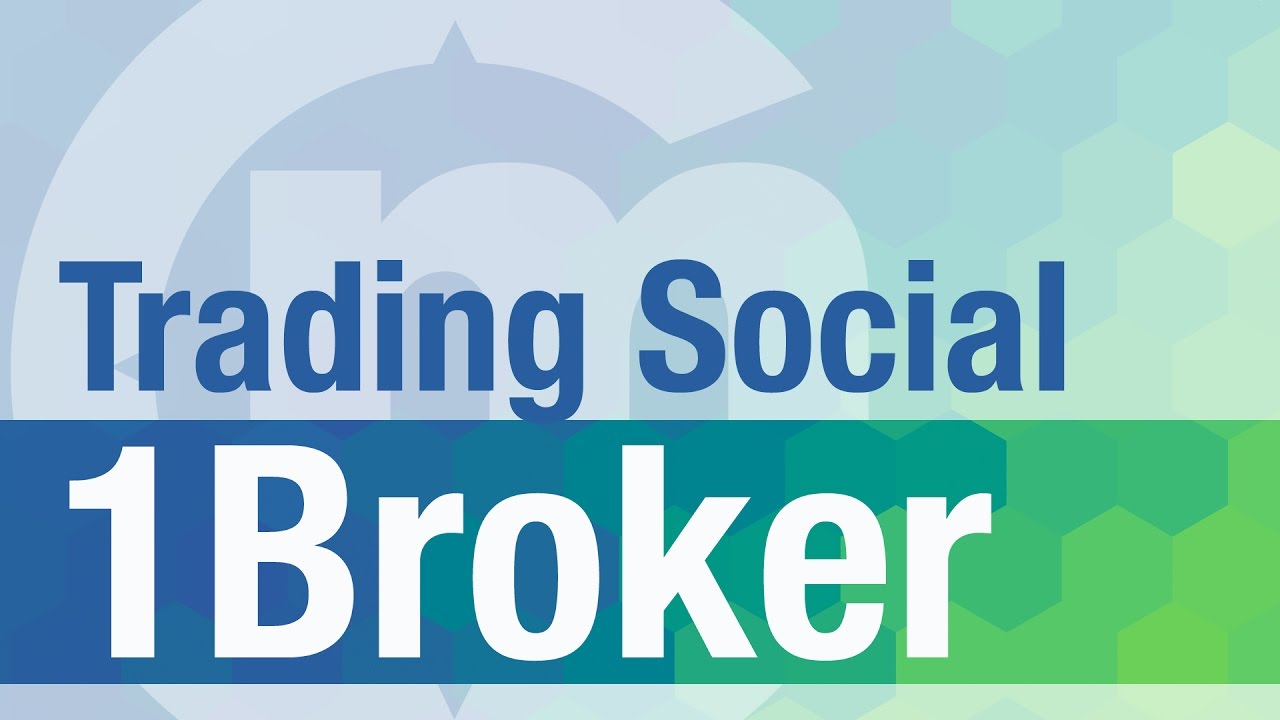